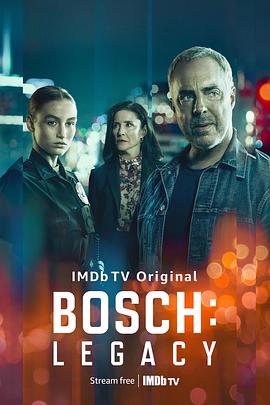 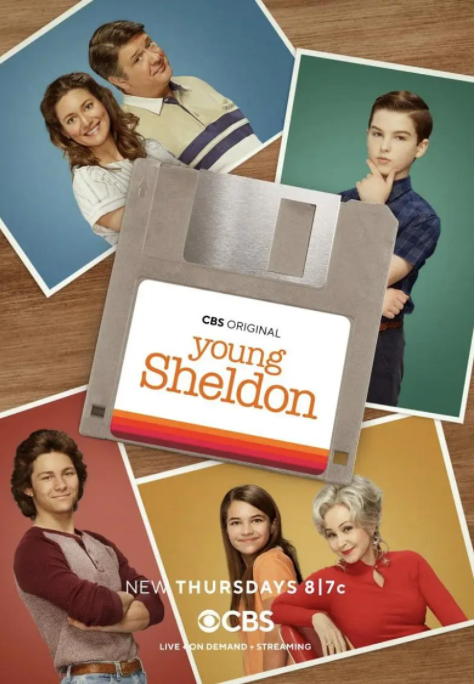 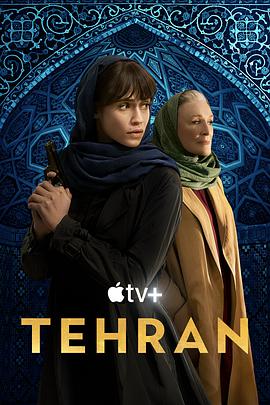 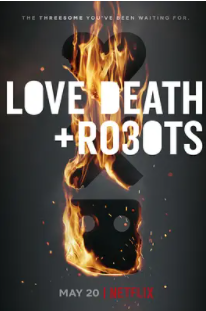 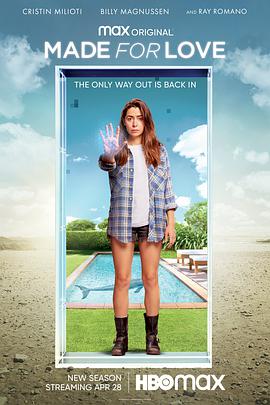 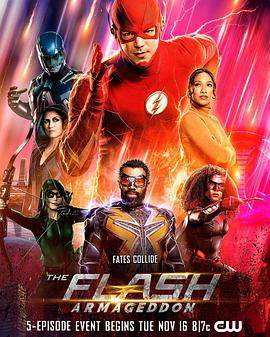 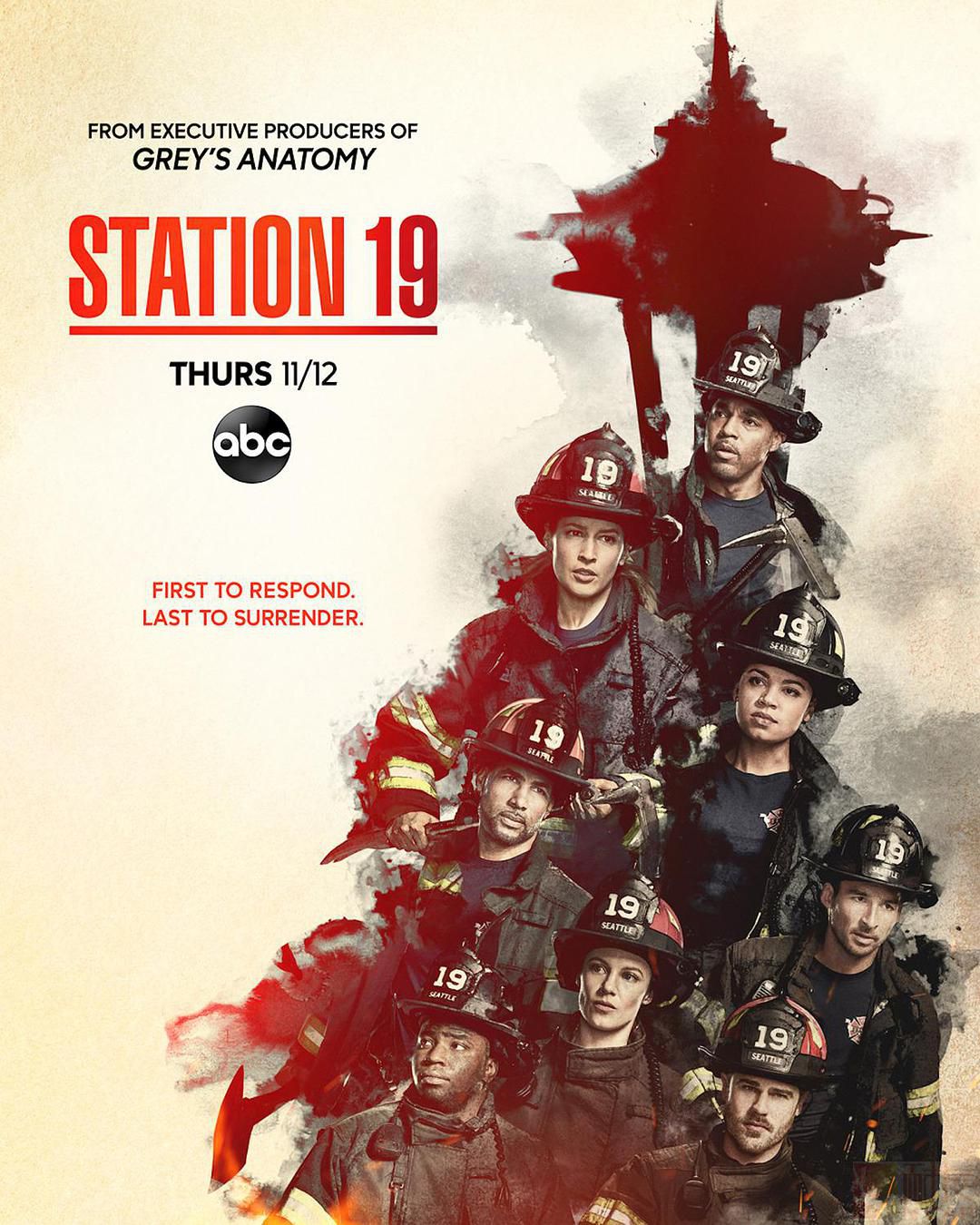 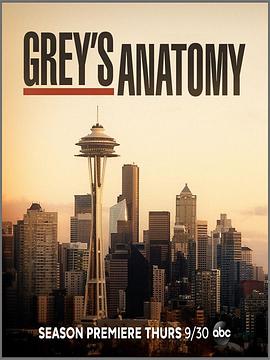 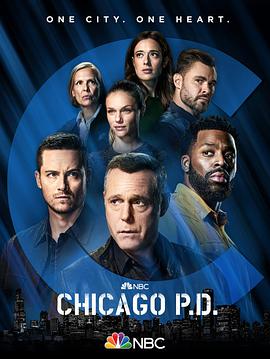 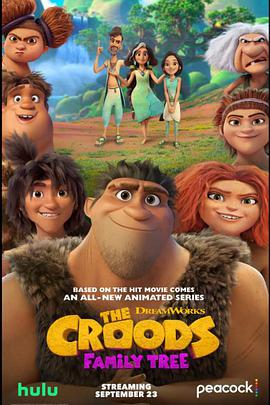 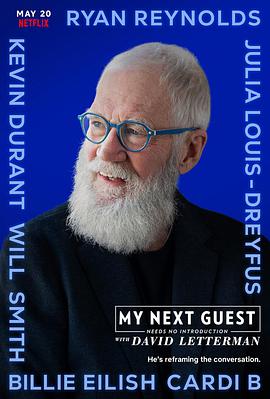 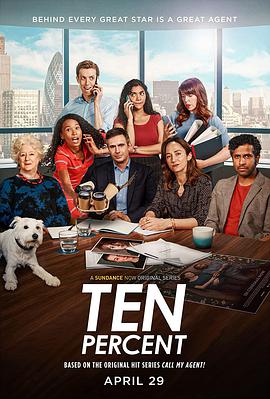 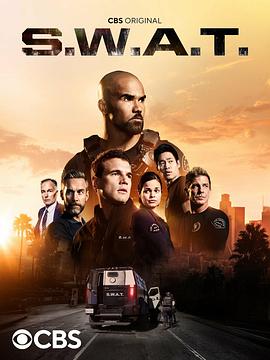 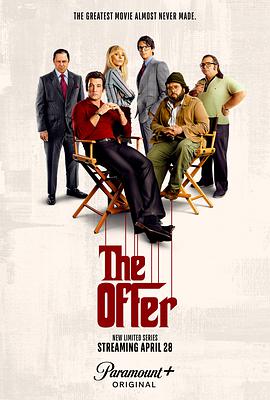 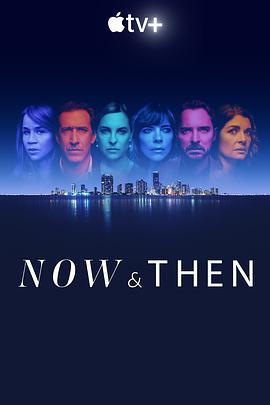 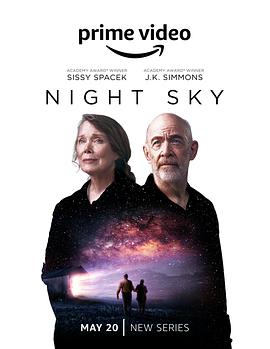 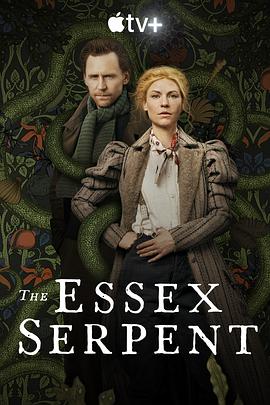 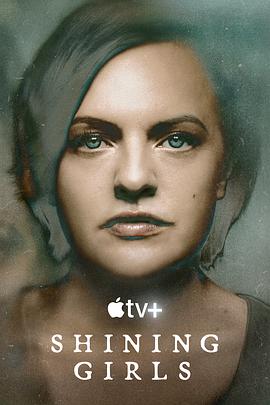 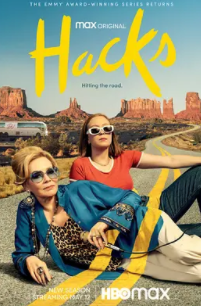 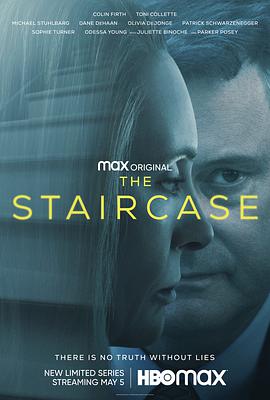 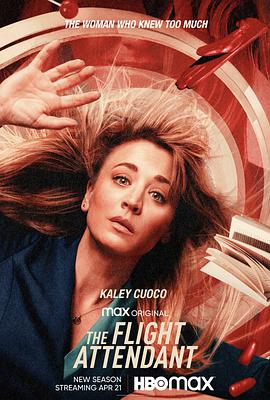 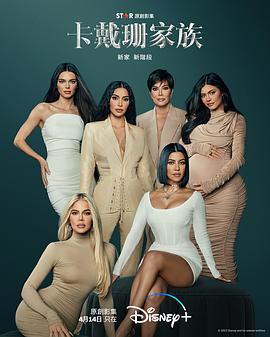 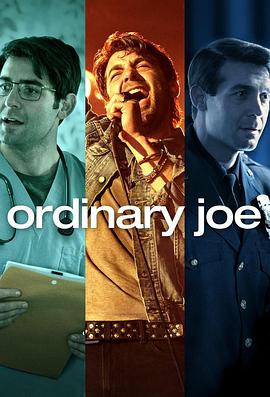 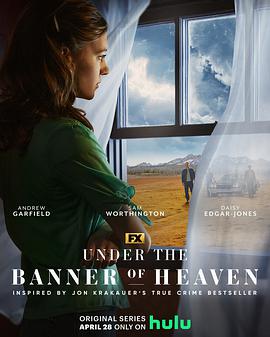 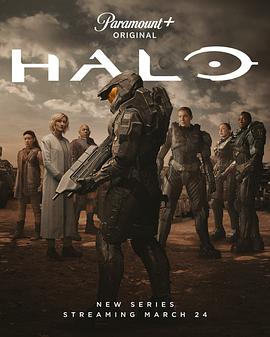 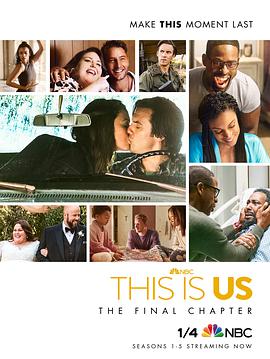 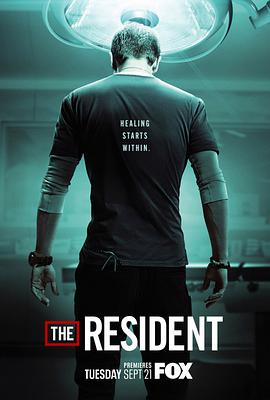 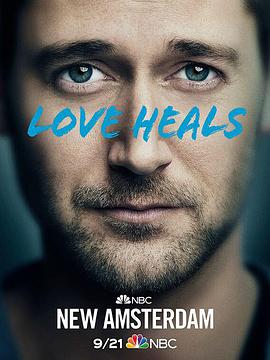 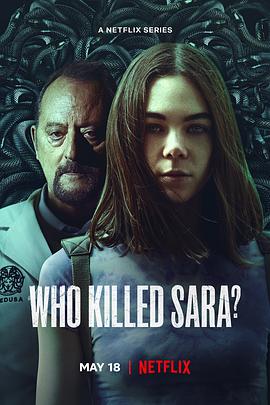 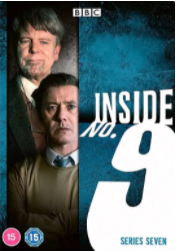 简介：The two brand new series will promise more fantastically twisted tales from the brilliant minds of Steve Pemberton and Reece Shearsmith. The announcement comes ahead of the series five finale this evening (Monday 9th March 2020) on BBC Two at 10pm. Since Inside No. 9 first launched in 2014, over 30 episodes have now been broadcast including the incredibly ambitious live episode Dead Line. The latest series has again received plaudits from fans and critics alike. Reece Shearsmith and Steve Pemberton said: “Little did we know when we started Inside No. 9 in 2014 that we would end up with as many episodes of it as Countryfile. We are delighted and exhausted in equal measure at the prospect of two more series-worth of tall tales and fearsome fables. However, we will endeavour to showcase the very best of what the BBC can do in every genre with 30 minutes of story-telling and some half-decent wigs. We might even try a Countryfile episode, no one would expect that…” Shane Allen, Controller, Controller, BBC Comedy Commissioning says: “With over 30 distinctive and dazzling shows to date, their ability to master and nail every genre of story-telling with brevity, invention and flair is unparalleled. Oscars have been won for less than Reece and Steve manage to conjure up with each original concept for every single show. Quite simply they have the most fertile minds in British comedy and god knows what magic the next series will bring.” Josh Cole, Head of Comedy, BBC Studios says: “Reece and Steve continue to make and break all the rules of comedy in ever more spectacular and horrifying fashion, and we are delighted that the BBC have given us the opportunity to make two more series. To paraphrase the show itself, not since the escaped cow has there been such excitement. Long live Inside No. 9!” Series six and seven will stay true to show’s anthology format with each series containing six brand new half hour films, each set in a different location. The style and tone changing each week, combining a different mix of horror, thriller, drama and comedy - always aiming to surprise, delight, unnerve and amuse. As ever, a host of talented actors will join Reece and Steve, with series five including actors such as Jenna Coleman, David Morrissey, Ralf Little, Fionn Whitehead, Maxine Peake and Phil Davis. Series five also included a surprise Psychoville cross-over episode, Death Be Not Proud, which saw the unexpected return of fan favourites David and Maureen Sowerbutts and Mr Jelly. Inside No. 9 series six and seven have been commissioned by Shane Allen, Controller, BBC Comedy Commissioning and Patrick Holland, Controller, BBC Two. The commissioning editor for the BBC will be Gregor Sharp and they will be executive produced by Jon Plowman with Adam Tandy as producer.