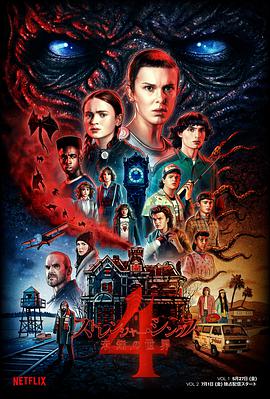 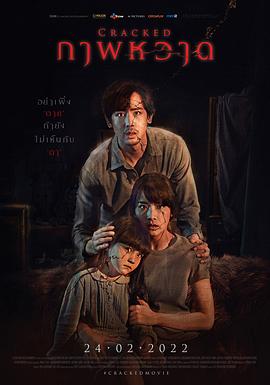 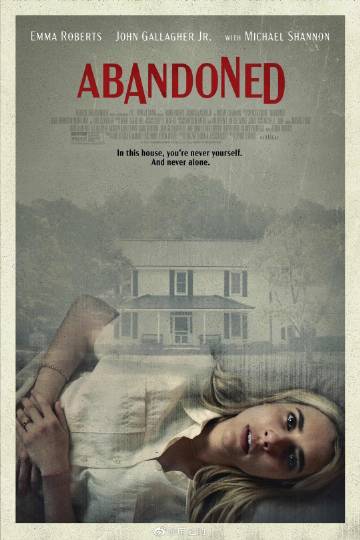 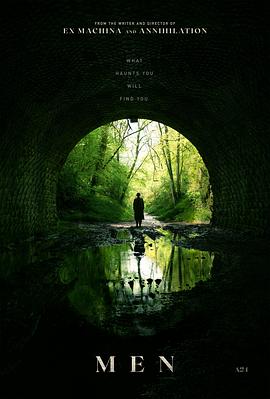 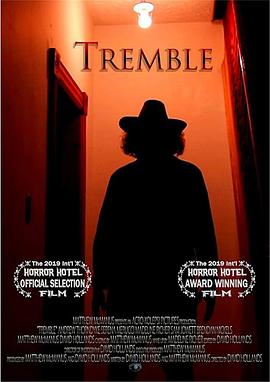 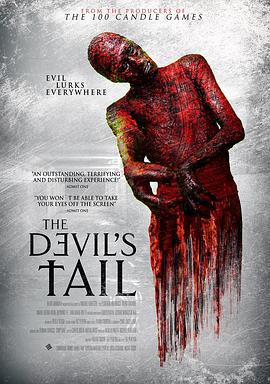 简介：A young nurse begins her shift at an old city hospital. After a strange apparition one of the oldest nurse tells her that a patient, Mr. Moore, entered the hospital a few years ago. His body was completely burned after a fire. Mr. Moore was operated urgently by the doctors. But no one wanted to assist him. The pain and drugs had driven him mad - One night one of the nurses went to his room but his bed was empty. Nothing was heard from him anymore. A bell interrupts the story. The call comes from Mr. Moore's room. 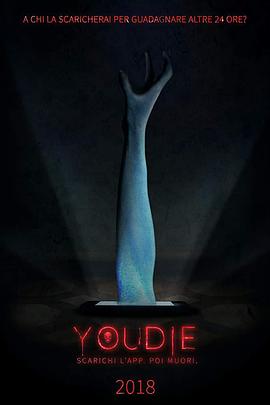 简介：Someone downloads an app on your phone behind your back. It looks like an augmented reality game, but soon you realize it's an app that connects to the world of the dead, which allows you to see the dead through the camera of the phone. On the screen you see a countdown timer starting from 24 hours and before it reaches zero, you have to download the app to someone else's phone to earn 24 more hours. And you must do it every single day. What would you do? Would you continue passing this curse and condemning other people?

简介：Two couples rent a secluded house for a weekend getaway, and encounter an odd caretaker while facing a dangerous secret.

简介：Ruth Paxton’s women-led horror sees a mother tested when her daughter insists that her body is no longer her own, but in service to a higher power. 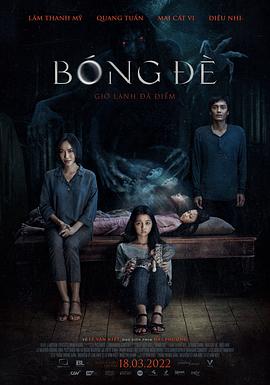 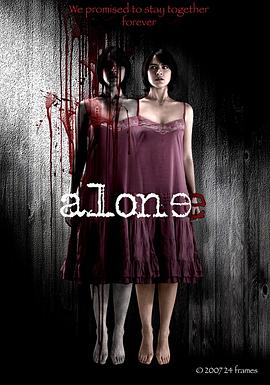 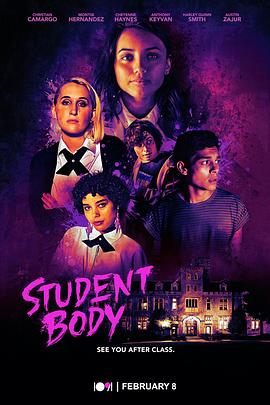 简介：High school student Jane Shipley seeks to mend her splintering relationship with childhood best friend Merritt, and fit in with her rebellious peers. When Jane's math teacher oversteps his bounds, an apathetic high school administration forces Jane and Merritt to take matters into their own hands, driving their relationship into further turmoil and inciting deadly consequences. 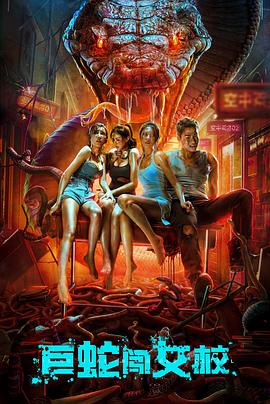 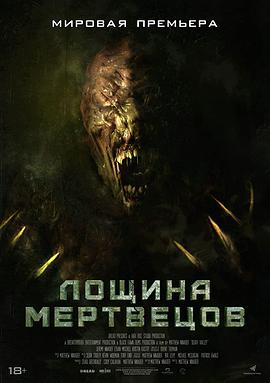 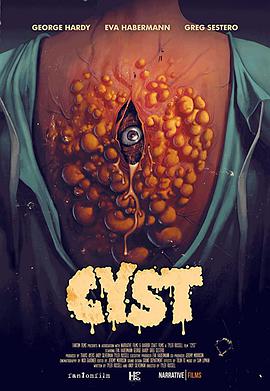 简介：CYST is an old school monster movie in which an enthusiastic plastic surgeon will stop at nothing to patent his latest cyst-removal machine. What started out as Patricia (Eva Habermann) the nurse’s last day turns into a battle for survival when the doctor’s machine inadvertently turns a patient’s tumour into a cyst-monster that terrorizes the office. 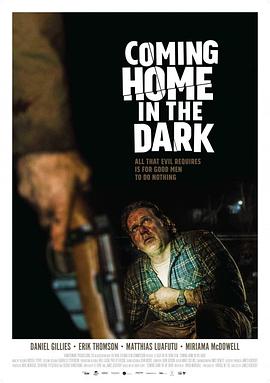 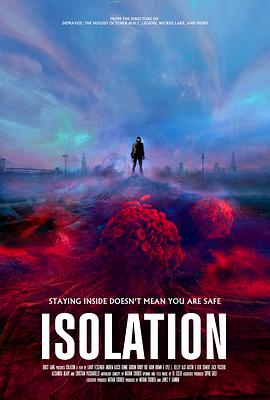 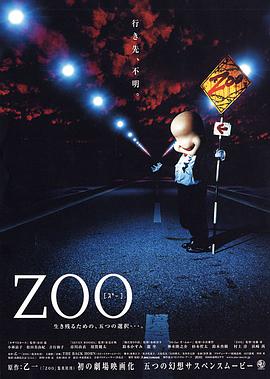 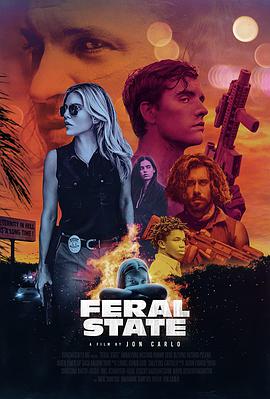 简介：A misfit gang of runaways and orphans are taken in by a dark and charismatic father figure who together wreak havoc throughout swamps and trailer parks of central Florida. 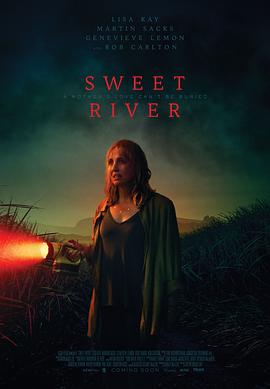 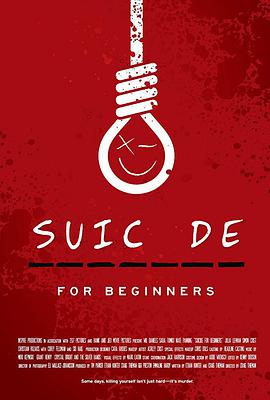 简介：Writing the perfect suicide note isn't easy. Murdering a garage full of people is also pretty hard. But getting your victims to like you while you kill them, that's the really tricky part. 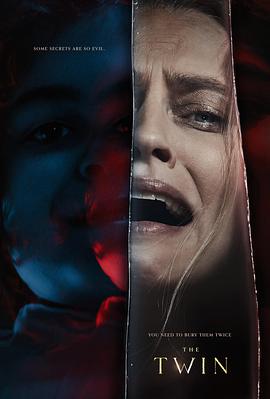 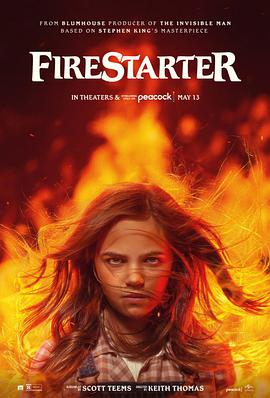 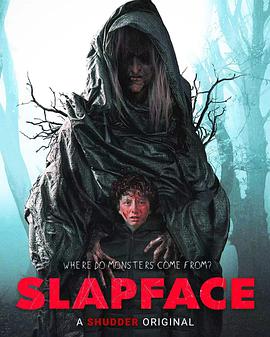 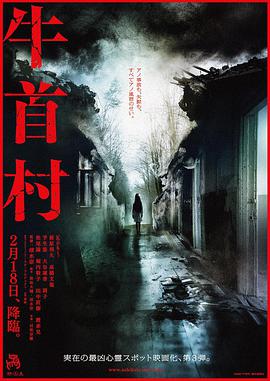 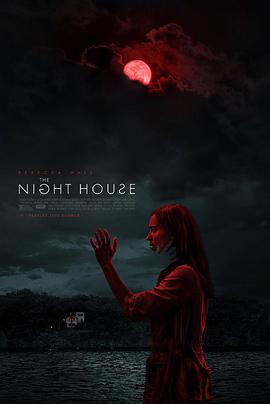 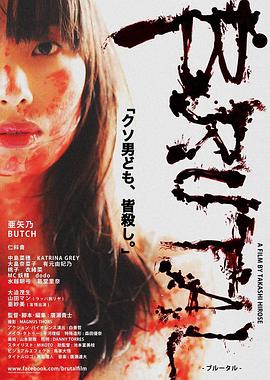 简介：Constantly on the hunt and suffering from hallucinations that drive his violent nature, an unnamed man is capturing women and savagely beating them to death. Meanwhile, a woman is luring men into a violent end, by way of her knife. Driven by the same force to make the opposite sex suffer, the killers’ fates intertwine. The two must face off in a battle to the death, in which they are forced to reveal the horrible truth behind their addiction to murder. “Brutal” takes an interesting approach to its visuals, drawing heavy influence from Western “Grindhouse” films, using a filter to make the footage appear grainy, damaged, and with light and color fluctuations. Unfortunately, the visual styling ends up feeling misguided, as other than applying the filter it does not imitate any other aspects of the “Grindhouse” genre. Despite trying to dirty up the film, it is apparent it was shot on digital. The cinematography is also a step above most “Grindhouse” productions, with Takashi Hirose proving he has talent behind the camera. Exterior shots to those taking place in small spaces are all competently framed, lit, and transition well. The decision to add an effect on top of the work hurts the film’s imagery and even gives a sense of desperation to try to capture a certain type of nostalgia with the audience, instead of relying on its own strengths. It is unfortunate when one creative choice can hurt a production so much. The story of “Brutal” is simple but effective, it does attempt some sort of social commentary about the violent nature of men and women, but it does not offer enough depth into the subject to justify the amount of violence on display. The film does end on a strong note with an interesting twist, with a reveal that is bound to gross some out, while giving others a chuckle. In spite of its simple nature, those who enjoy films that make them somewhat uncomfortable and enjoy the challenge of getting through some ultra-violence, “Brutal” poses a fun and entertaining challenge in that regard. 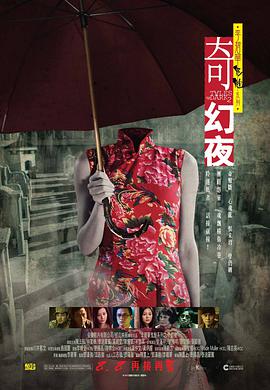